It was very hard to convince Rahul Dravid to be the head coach: Sourav Ganguly 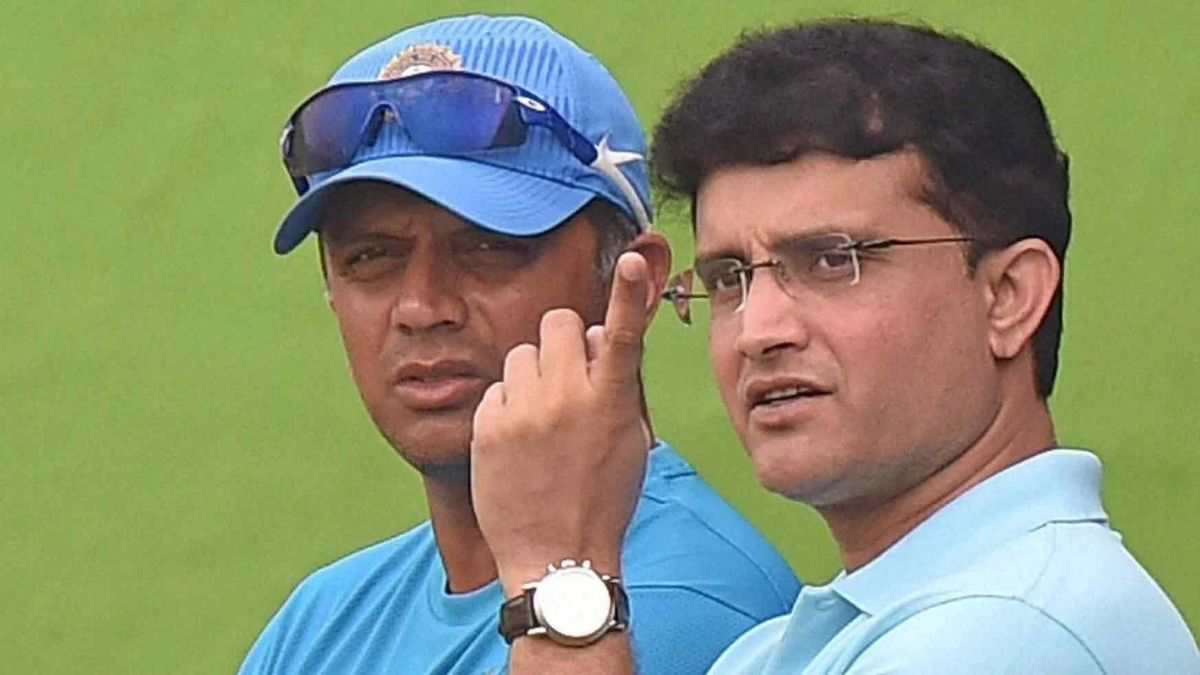 BCCI President Sourav Ganguly revealed on Sunday that it was very hard to convince Rahul Dravid to take up the job of the men’s national team’s coach. He said, “We had Rahul in mind for a long time period but he wasn’t agreeing because of the time away from home and because doing a national team’s job is about being on the road for about 8-9 months in a year and he has two young children.” He also added that at one stage they all gave up.

Fortunately, something triggered the change in mind and he agreed. “He is the best BCCI could have done in terms of coaching, once Ravi Shastri left,” concluded Ganguly.

Shahid Kapoor and Mira Rajput go on a date; look at their cute pictures

Dips to try at home

Foods to avoid during the IVF Treatment

Want glowing skin in winters? Here are some…