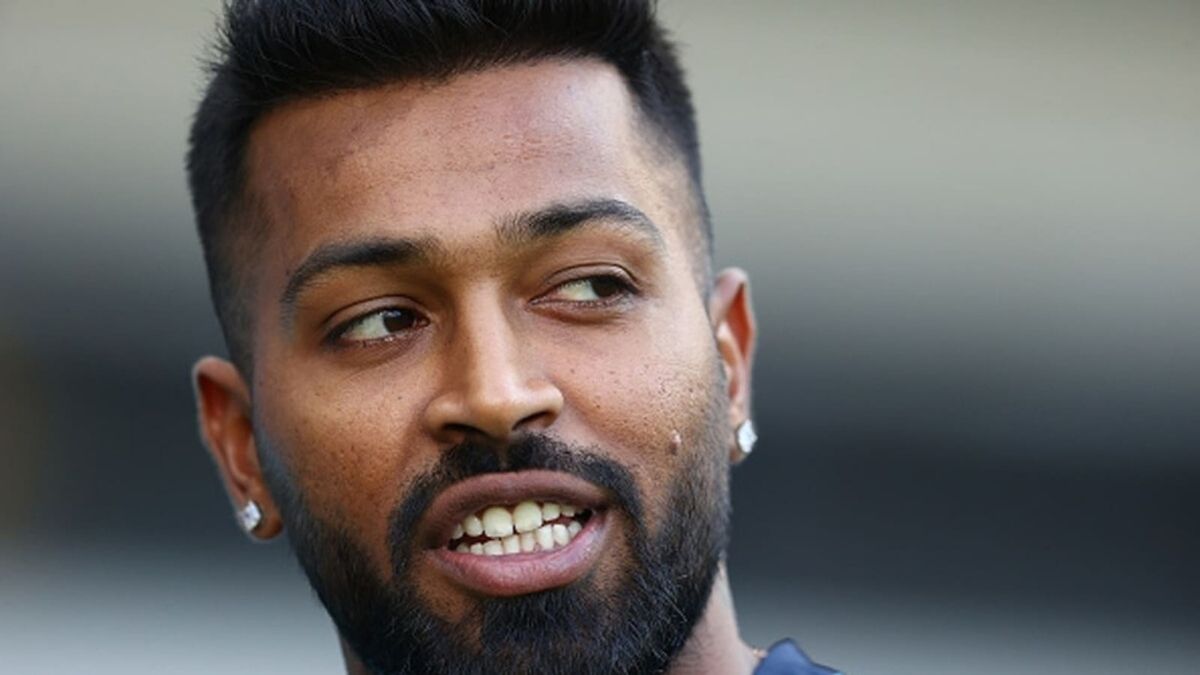 Indian all rounder Hardik Pandya has decided to skip Vijay Hazare Trophy because he is going under an extensive rehabilitation program in order to regain his bowling fitness.

When asked about the injury his starting at the moment the official said “ Even the BCA doesn’t know. It is understood that is trying to do some strength and conditioning module for his back with no longer in the best of shape post surgery in 2019.”

If Hardik doesn’t play the domestic tournaments he will not be considered for a comeback in the Indian site for the white ball tournaments.

The BCCI usually for overseas tours procures visa for more than 3540 players for sake of convenience. Venkatesh Iyer is being seen as Pandya’s potential future replacement I am kudi pics for the ODI’s in order to add variety.

It was very hard to convince Rahul Dravid to be the head coach: Sourav Ganguly

Actress Bidita Bag speaks about her next film…

16 YO actress Anushka Merchande talks about…