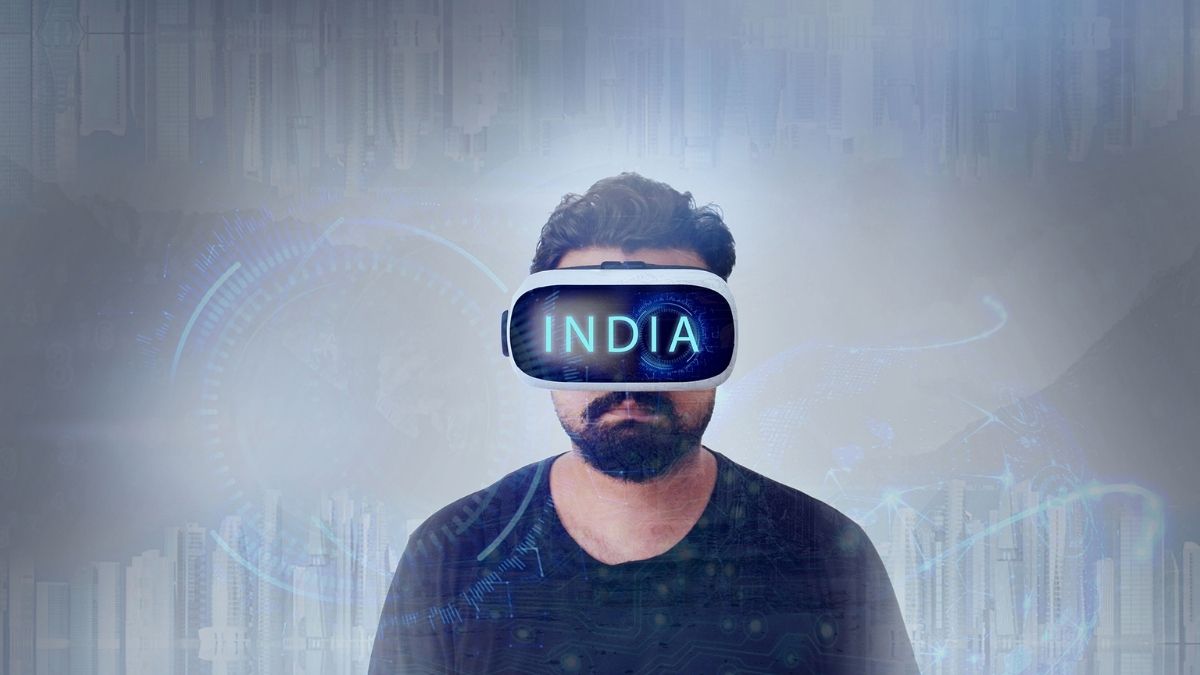 A recent decision of the High Court of Karnataka rejected certain sections of the 2021 amendment to the state’s Police Act, observing that they violated a number of provisions contained in the Union Constitution. In its detailed reasoning, the High Court elaborates on several key aspects where the Karnataka Government and Legislature failed to observe the Constitution, basing its judgment on previous decisions of various High Courts and the Supreme Court.

Playing a game online or for a stake does not transform it into a game of chance or gambling, the High Court division bench held. Online fantasy sports cannot be clubbed in the same bracket with blackjack online real money games just because both are conducted in cyberspace and involve playing for a monetary prize. Each specific game requires a separate examination of whether the elements of skill or chance are preponderant in the gameplay.

The High Court also observed that the words “betting” and “gambling” “have  to  be  read conjunctively to mean only betting on gambling activities that fall within the legislative competence of the State.” Thus, state powers to regulate gaming do not go beyond wagering on games of chance, while state-imposed prohibitions on skill gaming violate fundamental rights of freedom of trade and artistic expression guaranteed by the Constitution.

The division bench also held that the outright ban on all gaming modes, ranging from online slots to even chess if a participation fee is paid, violated the principle of proportionality which requires undertaken measures to be proportional with the intent they seek to achieve. Noting that legislation and existing practice of the Apex Court had recognized games of skill as different from games of chance, the Karnataka HC ruled that the restrictions contained in the concerned sections of the Police Act Amendment Bill are arbitrary and therefore illegal.

The Decision will Impact Crores of Gamers around India

A June 2021 report by international financial advisors KPMG estimates the Indian online gaming market of FY21 to have included 43,3 crores of players generating revenues to the amount of ₹13,600 crore across casual games, real money games, online fantasy sports and esports. Projections for the future expect the number of players to grow to 65,7 crore and revenues to reach ₹29,000 crore for FY25.

Another 2021 report by real money gaming market analysts Esse N Videri reveals the geographical distribution of gamers in India. The state of Karnataka comes out in fourth place generating 9.3 percent of registered traffic, following second-placed Telangana with 9.9 percent and West Bengal in third position with 9.3 percent. Maharashtra emerges as the leader, being home to 17.4 percent of all users examined in the study.

The Total Gaming Ban had Brought Fast Reactions by the Industry

The Karnataka Police (Amendment) Bill, 2021 was adopted in September and came into force on October 5, immediately upon notification in the state’s official gazette. The country’s online gaming industry was quick to react with geo-locks denying access to residents of Karnataka to their platforms and with legal challenges on the constitutional validity of the blanket ban on gaming before the High Court of Karnataka.

Most gaming operators, including the unicorn Mobile Premier League (MPL) and PayTM First Games geo-blocked their sites to Karnataka gamers as early as October 6. Nevertheless, online fantasy sports giant Dream11 continued to provide its services to the state relying on previous Supreme Court judgements ruling that fantasy sports constitute a game of skill.

Following a complaint submitted by a taxi driver from Nagarbhavi, a First Information Report (FIR) was registered at the Annapoorneshwarinagar police station against Dream11 co-founders and owners Bhavit Sheth and Harsh Jain for violation of the new law.

Dream11 joined the operators that blocked access to Karnataka residents and asked the Karnataka High Court to quash the complaint. On October 28, the HC provided relief to Sheth and Harsh and ordered state enforcement authorities to halt any coercive actions against them. The complaint against the duo was finally discharged by the court on March 4, 2022, following the judgment that struck down the gaming ban in the state.

Besides geo-blocking access to players in Karnataka, apex industry body All India Gaming Federation (AIGF) and a number of gaming operators including MPL, Games24x7, Ace2Three, Gameskraft and Junglee Games quickly filed petitions challenging the Police Act Amendment Bill before the Karnataka High Court which resulted in the revocation of the imposed blanket ban on gaming.