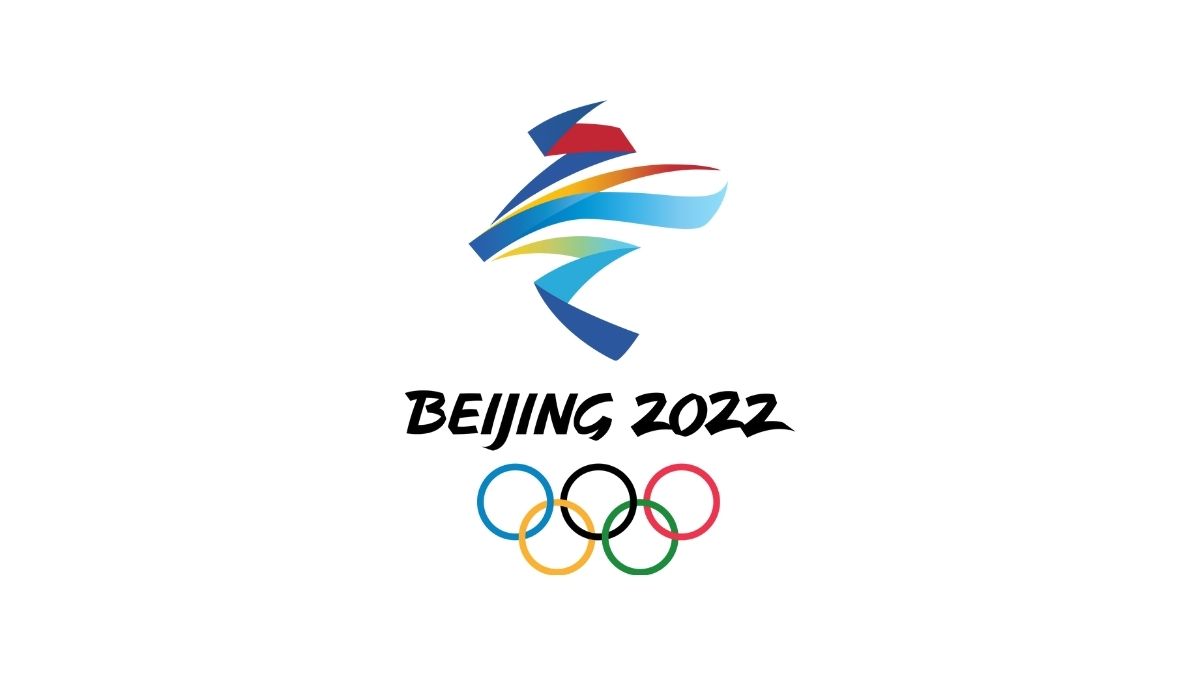 Australia stands in support of the diplomatic boycott of Beijing Olympic Winter Games headed by the US. The statement was released by the Australian Prime Minister Scott Morrison on December 8.

This instance comes into the picture with China’s human rights “atrocities”. In a recent statement to media, China was reported warning the US stating “US will pay the price” and warned the superpower of “resolute countermeasures” in answer.

Britain will be joining the event with a limited presence on Feb 4-20.

On the other hand, Japan is not getting involved in the games after the US’ decision. Zhao Lijian, Spokesperson, Foreign Ministry, China said on December 7 that China is against the US diplomatic boycott and assured “resolute countermeasures” in response. “The United States will pay a price for its mistaken acts,” he said, without giving details. “Let’s all wait and see.”

“We always ask for as much respect as possible and least possible interference from the political world,” said Juan Antonio Samaranch, the IOC’s coordination commission chief for the Beijing Olympics. “We have to be reciprocal. We respect the political decisions taken by political bodies.”
The United States will organise the 2028 Summer Olympics in Los Angeles and is preparing a bid to host the 2030 Winter Olympics in Salt Lake City.

CDS General Bipin Rawat, his wife among 13 killed die in a chopper crash near Coonoor in Tamil Nadu

Joe Biden, Vladimir Putin to get on high-stakes video call today with eye on Ukraine

“We are disturbed”, said Spokesperson, Ministry of External Affairs on recent…